see what we can do for you.

Analogmixing.net is the website of John Wood. for over four decades he has had an extensive, varied and successful career as a Recording Engineer and Producer. After starting his career at Decca's West Hampstead Studios he left to set up Levys' Sound Studio's custom stereo mastering facility, at that time only one of two in London. Mastering for many leading independent labels the next few years also led to a variety of session work recording a wide variety of music genres. In 1965 with Geoff Frost, who was also at Levys' he founded Sound Techniques. For the next 11 years their Chelsea studio became the venue for many classic recordings. Artists he worked with there included Pink Floyd, Nick Drake, Julie Collins, John Martyn, Richard Thompson, Fairport Convention and Pentangle. 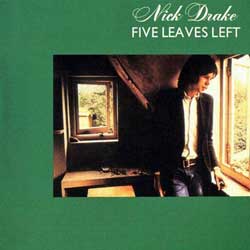 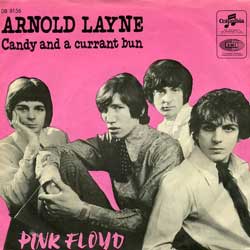 Sound Techniques having made much of their own equipment started a manufacturing division supplying major studios bot in the UK and USA. By 1970 in addition to managing studio operations and recording at Chelsea and working on product design and manufacture, John was regularly recording in the United States and becoming more involved in production. Over the next few years he was fortunate to produce several influential classic albums now widely regarded as these artists' paramount recordings. 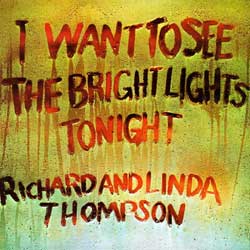 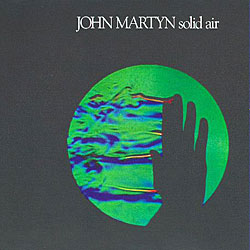 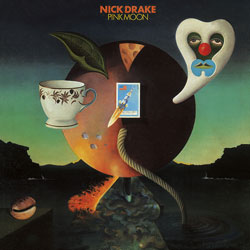 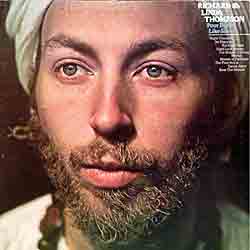 In 1976 Sound Techniques decided to quit the studio business to concentrate on their expanding software business and the studio was taken over by Olympic who continued to run it as a satellite to the studios in Barnes. John continued to work as an engineer/producer in a freelance capacity internationally. Over the next few years he was fortunate to have UK chart successes as well as recording some notable albums. 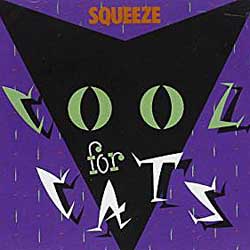 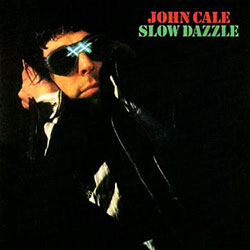 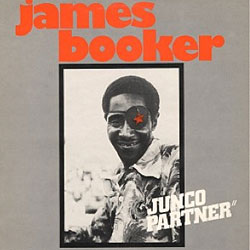 However by 1983 John was becoming frustrated by the changes in the industry and the ever increasing time spent on album projects and in 1984 he and his partner moved to Scotland and for the next 12 years had little to do with the recording industry.